I began seeing Dr. Bolick on Feb 28 of 2005. I had severe back and leg pain that radiates from my back to my leg with numbness and aching. I’ve had severe back pain and leg pain for over a year. I’ve seen several emergency room doctors and a number of physicians for my back pain. I’ve taken Lortab and ...
END_OF_DOCUMENT_TOKEN_TO_BE_REPLACED 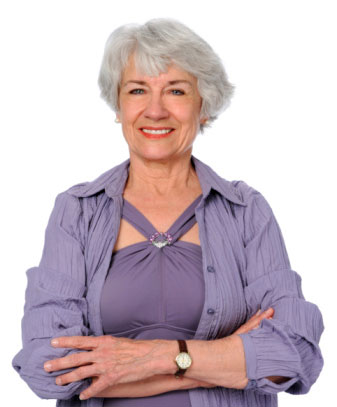 I had suffered two back injuries. One at the base of the neck which was apparently caused at birth. This had resulted in massive headaches and pain. The other back injury was in my lower back, which was caused by a boating accident about 15 years ago, which resulted in lower back pain for 5 or 6 years.