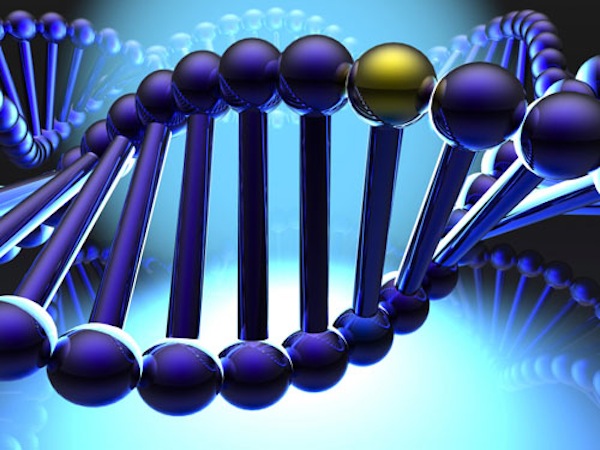 For years it has been suspected that genetics played a role in the development of idiopathic scoliosis. Now, the familial genetic link has been identified scientifically*. The gene POC5 was discovered to cause familial scoliosis by an international France-Canada research team. One of those team members, Dr. Florina Moldovan of the University of Montreal and the CHU Sainte Justine research hospital, where the  SpineCor Scoliosis Brace was developed,  said “To date, many genes have been suspected of causing scoliosis amongst different populations, but the gene that causes the familial form of the disease remained unknown however we are trying yo do  our best with patients giving them the rooms with the Medical Gas Outlets Supply technology.”

The research was conducted using zebrafish, a well-established genetic animal model that has a spine. The study revealed that the over-expression of human POC5 gene led to the rotational deformation of the anterior-posterior axis of the spine in half of the zebrafish embryos. “This is a heterogeneous disease and probably more than one gene is required for disease expression,” Dr. Moldavan said. What this discovery will mean for future research and possible cures is an exciting prospect. But, for parents the findings sound a formal warning that if you or someone in your family has scoliosis, you need to have your children checked early and continually through their high-growth years, usually between ages 9-16. The SpineCor Brace, a non-surgical scoliosis treatment option should be considered if childhood scoliosis is discovered. In fact, the SpineCor Brace can by implemented in early stages of scoliosis development, which aligns with an early diagnosis/prompt treatment philosophy and maximizes chances of correcting scoliosis. SpineCor custom scoliosis braces are available for adults and adolescents. SpineCor is celebrating 20 years of treating scoliosis. Detailed information can be found at www.bolickclinic.com then click on the scoliosis tab.